Take a sneak peek inside Noceto with interviews, reviews of the vineyard, and more! Want to hear what everyone else is saying about Noceto? Check out our Press page. 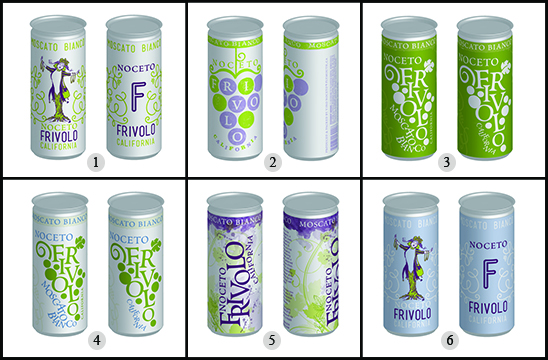 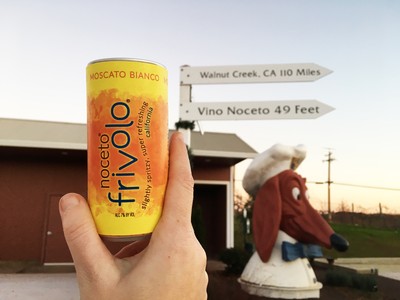